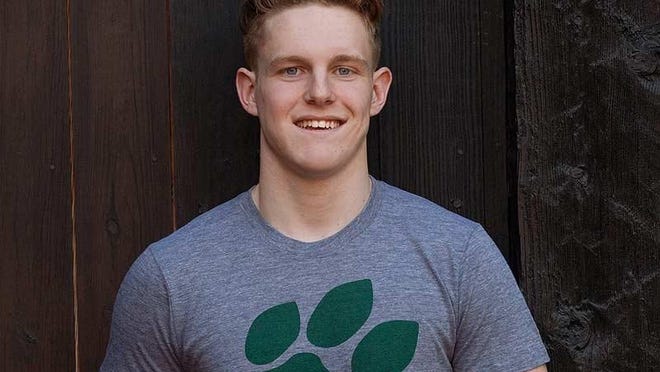 Supporters of anti-hazing legislation are renewing their effort after another tragic death and think it has a better chance of becoming law this time.

The new version of the law will be different than House Bill 310, a similar bill introduced in 2019. This legislation focuses solely on hazing, where the previous bill also included language about bullying at the K-12 level.